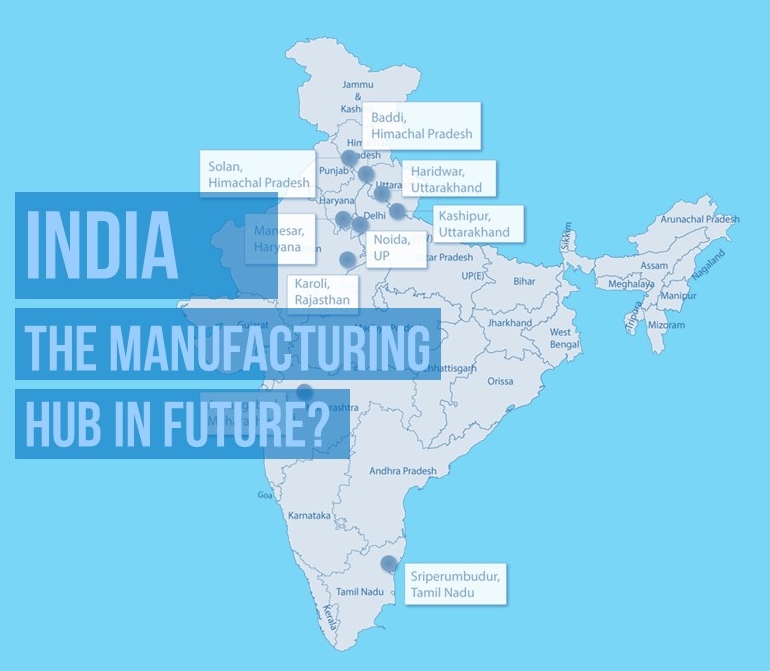 India is the world's largest democracy, with 1.2 billion people and 3rd largest economy based on GDP (PPP basis). The country's GDP would grow by 7.7% in 2015-16 projected by Reserve Bank of India (RBI).

India is the world’s second largest handset and the third largest smartphone market in terms of volumes globally. Indian subscriber penetration reached 77.6% in 2014, currently around 40% of the population has a mobile device.

Overall upward demand for smartphones, changes in the government policy to set up local manufacturing and increasing input cost in country like China bigger platform for all the OEM players to set up plants in India. India is slowly converting into a major manufacturing hub for mobile handset brands. Foreign handset vendors such as Nokia, Samsung, and LG have been manufacturing mobile phones in India for many years. Now local players have started either assembling or fully manufacturing products in India.