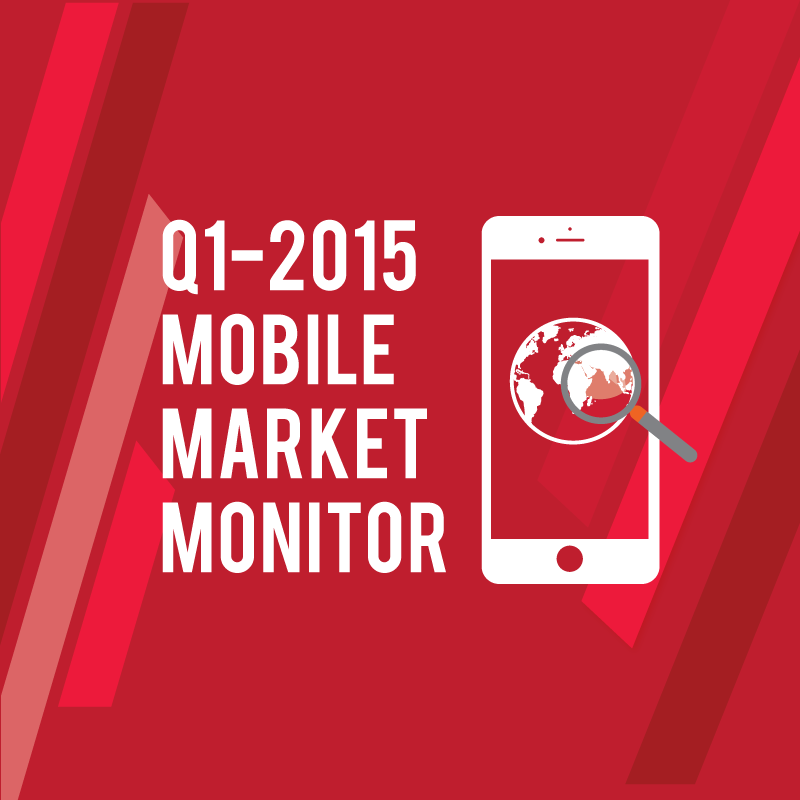 Our Q1-2015 Market Monitor report has been published recently which is a series of Excel reports and PDF Insight documents.

For clients, we update one infographic in each quarter to summarize the handset and smartphone market activities in a single page.

The Market Monitor report tracks now more than 75 top vendor shipments every quarter across regions and countries which contribute to more than 95% of the total global smartphone volumes and much more at country level.